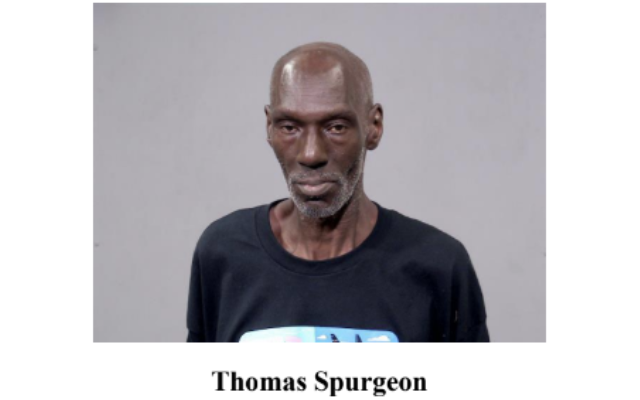 On July 28, 2022, at 1:19 PM, Joliet Police Officers responded to the Family Dollar (861 North Larkin Avenue) for a report of a robbery. Upon arrival, Officers determined that 32-year-old Kendale Coleman of Joliet entered the store, walked behind the counter, and began taking various cartons of cigarettes from a tobacco cabinet. A store employee told Coleman to stop at which time he implied that he had a gun, but did not display one. Coleman fled the store with numerous cartons of cigarettes. Coleman fled from the scene in a vehicle that was driven by Gittens. Officers on the scene immediately disseminated the suspect and vehicle description to other Officers across the city. 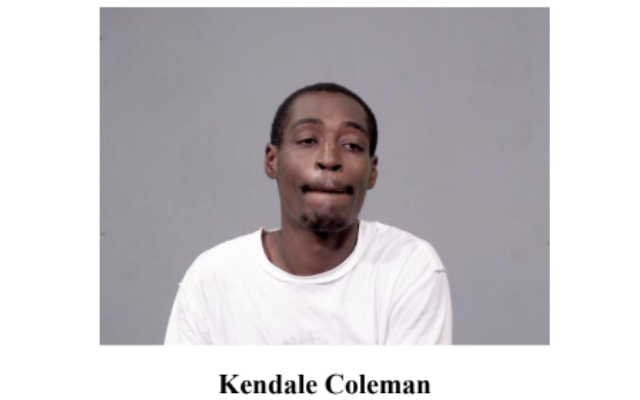 A short time later, Officers located the pickup truck near Washington Street and Miller Street. Officers attempted to stop the truck and 40-year-old Charles Gittens of Joliet suddenly pulled over and he and Coleman ran from the truck. Gittens jumped into a nearby creek where Officers eventually caught up to him and placed him into custody. Coleman was taken into custody after Officers located him hiding under a porch of a residence near Washington Street and Iowa Street. Officers located a third suspect, 60-year-old Thomas Spurgeon of Joliet, exiting the vehicle after Coleman and Gittens. Spurgeon was placed into custody. Officers recovered suspected cocaine upon search of Spurgeon. 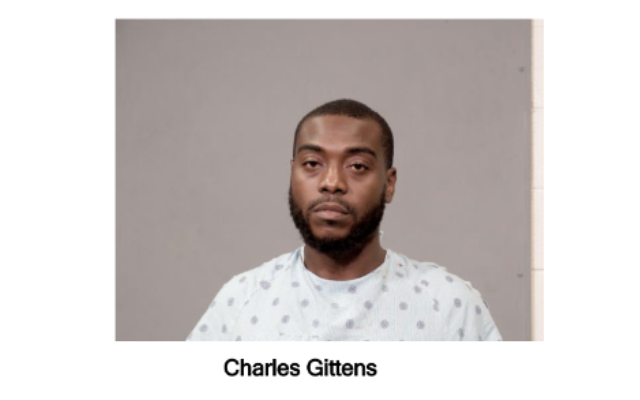 Kendale Coleman (32, Joliet) was arrested, processed, and transported to the Will County Adult Detention Facility for Aggravated Robbery and Possession of a Controlled Substance.

Thomas Spurgeon (60, Joliet) was arrested, processed, and transported to the Will County Adult Detention Facility for Possession of a Controlled Substance.

Charles Gittens (40, Joliet) was arrested, processed, and transported to the Will County Adult Detention Facility for Aggravated Fleeing/Eluding a Peace Officer and Driving While License Revoked.

No further information is available as this case remains under investigation.