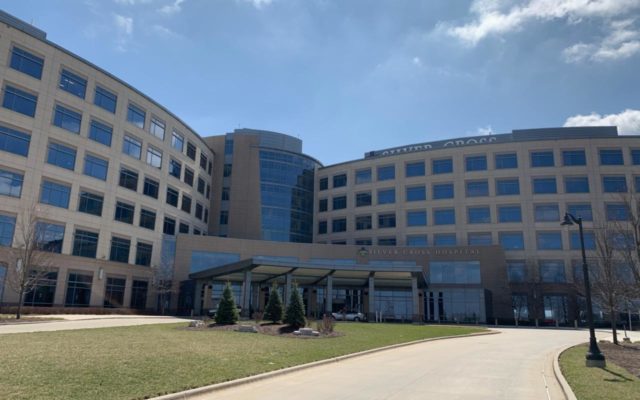 The family of a man who was hit by a car is suing over allegations he is negligently discharged from Silver Cross Hospital in New Lenox last December. Lawyers for Qusai Alkafaween say he was taken to the hospital for psychiatric issues. Instead of being admitted, police were asked to assist him off the property. His attorneys claim he was still disoriented when two New Lenox officers dropped him off in a parking lot. Qusai later wandered into traffic and was hit by a car, suffering a traumatic brain injury.