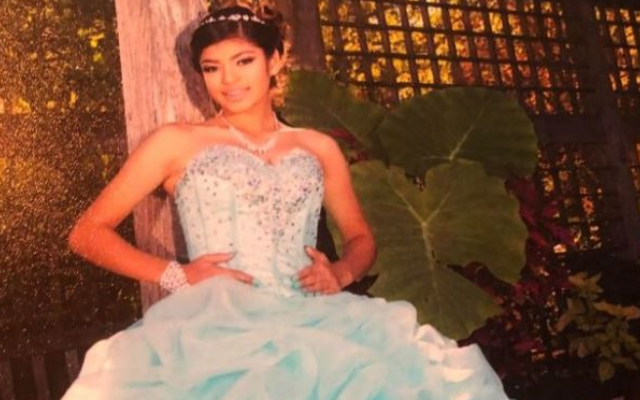 GoFundMe page set up for Joliet teen killed in a car crash this week.

A GoFundMe page has been set up for a Joliet teenager who was killed in a crash this week. The funds will be used for funeral expenses.

Will County Coroner Laurie Summers on Tuesday, February 2nd, is reporting the death of Jaicely Luevano-Lara, an 18 year old resident of Joliet. She was pronounced deceased at 9:00 a.m. on Monday, February 1st, 2021 on Louise Ray Parkway, 1000 feet from Woodruff Rd. in Joliet.

The Joliet Police Department is investigating the incident. An autopsy was performed on Monday, February 1st, 2021. Preliminary autopsy reports showed multiple injuries due to a motor vehicle collision. The final cause and manner of death will be determined at a later date pending police, autopsy and toxicology reports.

Joliet police reported icy road conditions at the time of the fatal crash.

As of Wednesday morning the GoFundMe page surpassed its goal of $15,000. To donate click here.