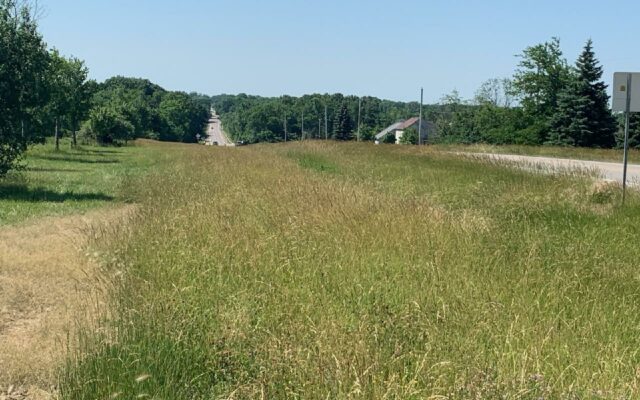 The Will County Sheriff’s office is investigating an early morning fatal crash along Briggs Street near Rosalind Street.

Deputies responded to a single vehicle crash around 4am this morning. Lockport and Joliet Fire advised deputies that the driver, a 24-year-old male, had been pinned underneath his Chevy pickup and was deceased. The passenger, also a 24-year old male, was transported to Silver Cross Hospital with what appeared to be non-life threatening injuries.  The Will County Coroner’s office identified the victim as Jeremy T. Carr, a 24-year-old male resident of Channahon.

Initial reports from traffic deputies stated that it appeared the truck was traveling north on Briggs St., just north of Rosalind Street, when it went off the roadway to the east. The vehicle then came back over both lanes of traffic, down into a west side ditch, and the vehicle flipped onto its roof. The driver was ejected from the vehicle when he became pinned. Will County Coroner arrived on scene and pronounced the man deceased at 5:55am.