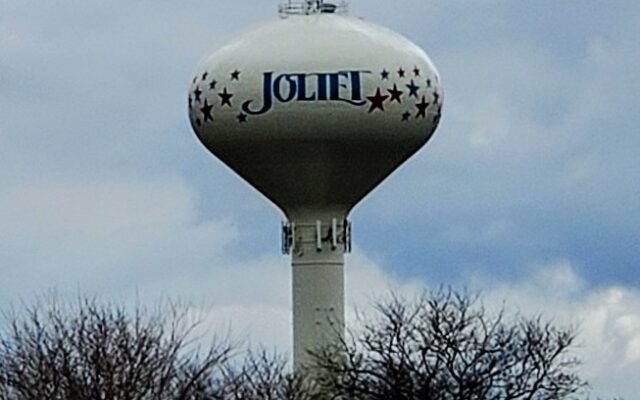 Joliet Police officers responded to the area of Channahon Road (Route 6) and Terminal Court for a report of a single vehicle traffic crash with injuries. It was about 3:30 Friday morning.

A preliminary investigation indicates that a sedan driven by a 23-year-old male driver was located overturned and engulfed in flames after it appeared the vehicle had struck a traffic signal on the southeast corner of the intersection. A 34-year-old male passenger of the vehicle appeared to have been ejected and was transported to Amita St.Joseph Medical Center with life threatening injuries. Unfortunately, the driver succumbed to injuries at the scene. This crash is currently under investigation by the Joliet Police Department Traffic Unit.