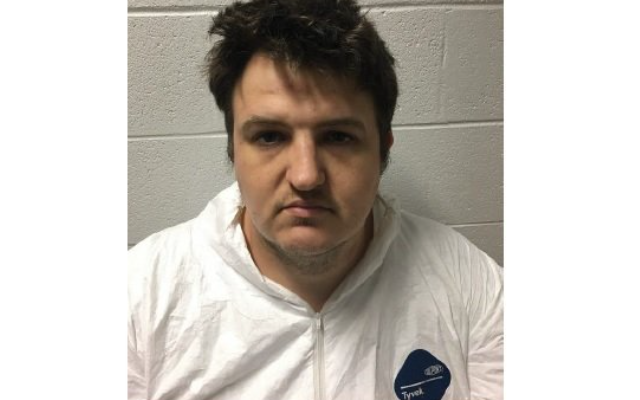 Round Lake Beach Police have announced that a father has been charged in the death of his three children. On Monday, police say the body’s of Bryant Karels, 5, Cassie Karels, 3 and Gideon Karels, 2, were discovered in their home in the 200-block of E. Camden Lane. The coroner’s office has said that preliminary autopsies indicate the children died from drowning. The police told the media on Tuesday afternoon that their father, Jason Karels, was missing along with his car and began a search.. Illinois State Police eventually found the vehicle on I-57 and engaged Karels in a high-speed chase which ended in a crash off I-80 near Water Street in Joliet. Police also announced that while being taken into custody he allegedly told police that he was responsible for the children’s deaths. Jason Karels has been charged with three counts of murder.

Karels will be in Lake County Bond Court at 9 a.m. on June 15th.