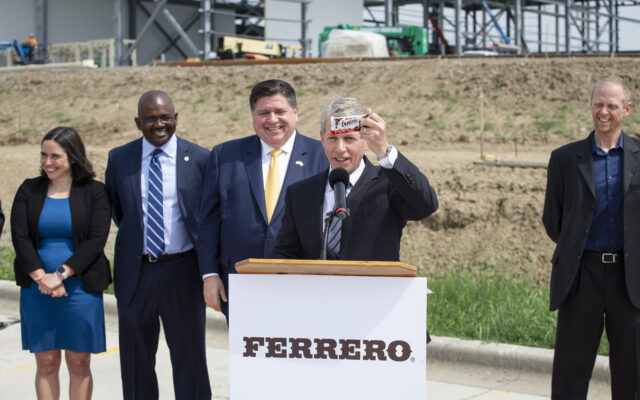 Candy giant Ferrero is investing more than 200-million-dollars to expand its facility in Bloomington. The facility is expected to be complete in 2024 and will be the first North American location to produce Kinder Bueno products. Kinder Bueno is a popular Ferrero premium chocolate bar that launched in the U.S. in 2019. The expansion will create two-hundred jobs over four years.