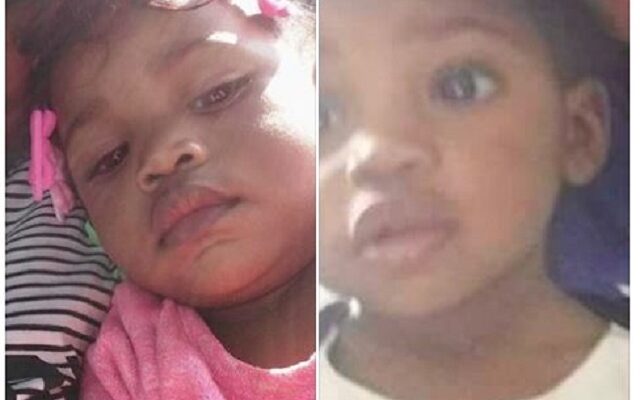 Today marks five years since 17-month old Sema’j Crosby was reported missing from Joliet Township. Her lifeless body was found stuffed under a couch in a home on Louis Road a day and a half later. The Will County Coroner’s office ruled the death, homicide by asphyxia, no one has been charged in the death. Last week the family of Sema’j Crosby has agreed to a $6.5 million settlement in a wrongful-death lawsuit.

The lawsuit was against a Department of Children and Family Services contractor. The suit alleged that the contractor failed to report the “unsanitary and unsafe conditions,” at the home of which a caseworker visited over 40 times including the day the child was reported missing.

While Semaj’s death has been declared a homicide, no one has been charged. The home in Joliet Township was squalid and had many people living there. The home, which was later condemned, burned down in a suspected arson 10 days later.

The Illinois Department of Child and Family Services assigned the case to Children’s Home and Aid Society in September of 2016.