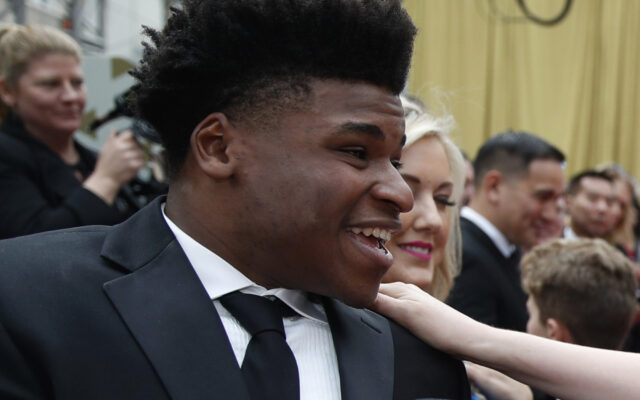 A former star of the Netflix docuseries “Cheer” will spend time behind bars after pleading guilty to child pornography and sex-crime charges. Jerry Harris was sentenced yesterday to 12 years in prison. Prosecutors say the Naperville resident sexually assaulting a 15-year-old in a bathroom during a cheer competition and paid a 17-year-old to send him sexually explicit videos and photos.