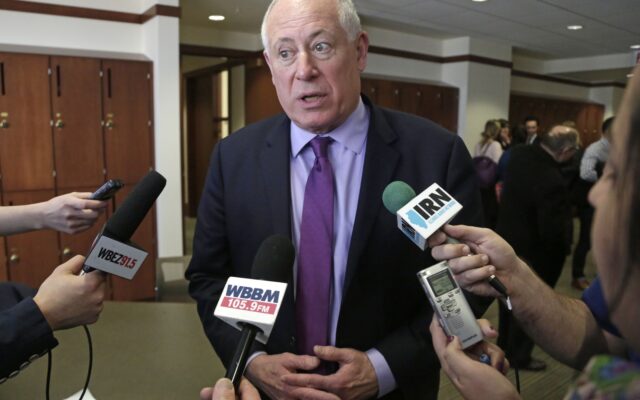 Former Illinois Governor Pat Quinn says he will announce at the end of summer whether he intends to run for mayor of Chicago. He was a big supporter of Incumbent Lori Lightfoot. Quinn says he was disappointed when the mayor reneged on a promise to support a two-term limit for the city’s top office. He also has an issue with Lightfoot’s management style saying that you have to bring people together and not divide them.