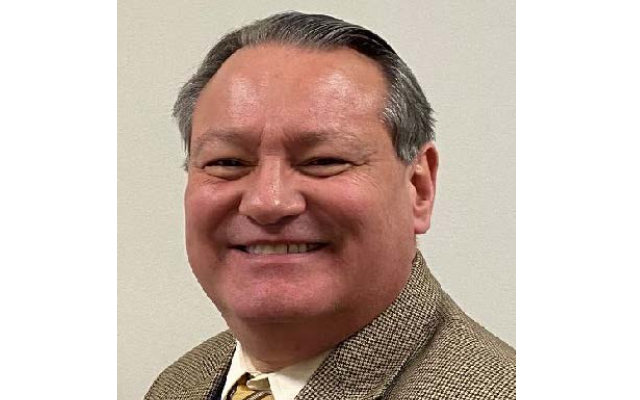 City Manager Jim Caperelli ended up removing Malec as chief in October 2021 and cited insubordination as the reason for her dismissal. She was issued three letters of reprimand by the City Manager and according to the suit, the two never discussed the issues behind  the reprimands.

Capparelli is also named in the lawsuit with claims that he knowingly made statements about Malec that he knew were false. The former chief claims that the city manager told a member of the Joliet fire and police commissioners that she was a “dumb, unmotivated lump“.

Malec is asking that “all wages and benefits the plaintiff would have received but for the due process violations, including but not limited to backpay, front pay, prejudgment interest, benefits and if the court deems appropriate, reinstatement into her position.”

This is a developing story stay tuned to WJOL for the latest.