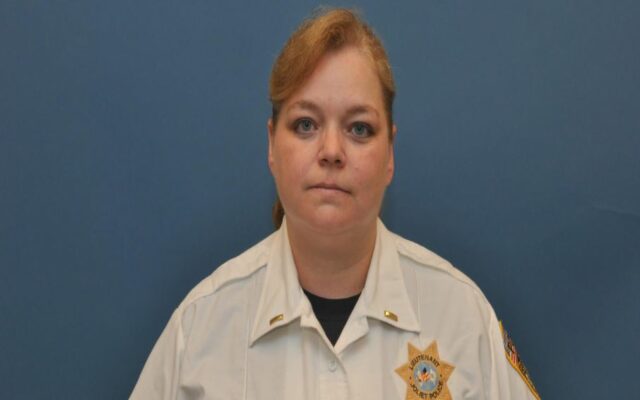 Sources to WJOL have confirmed that former Joliet Police Chief Dawn Malec is returning to the department under the rank of lieutenant and will seek reinstatement as chief of police. The city announced her firing earlier in the week, but didn’t give a reason. Malec claims she was terminated due to insubordination. She said the decision was made after she had tried to schedule an administrative hearing for a police officer who leaked a video of last year’s controversial arrest of Eric Lurry, who later died. Malec became the first woman to lead the Joliet police department when she was appointed police chief in February. Deputy Chief Robert Brown has been appointed interim police chief.