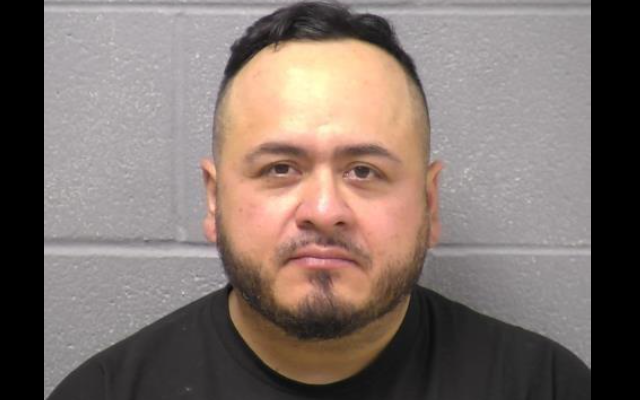 In 2019, Homeland Security Investigations discovered that Carmona was alleged involved with an international cocaine trafficking operation. In July of that year agents discovered over 16 kilograms of cocaine from two Illinois houses Carmona owned.

Carmona’s bond has been set at $1 million.