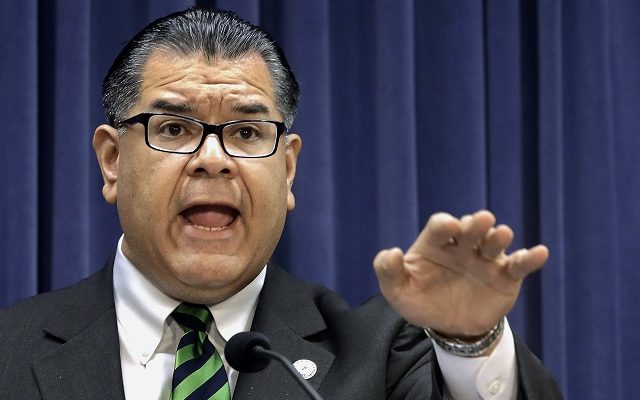 An attorney for former state Senator Martin Sandoval says his client has died from complications of COVID-19. Sandoval died Saturday, one of 208 COVID-19-related deaths reported that day. Sandoval faced prison after pleading guilty in a bribery scandal. Prosecutors say Sandoval was taking bribes from red-light camera company SafeSpeed. His attorney says Sandoval “cared deeply about his community and did a great deal of good” despite the mistakes he made.