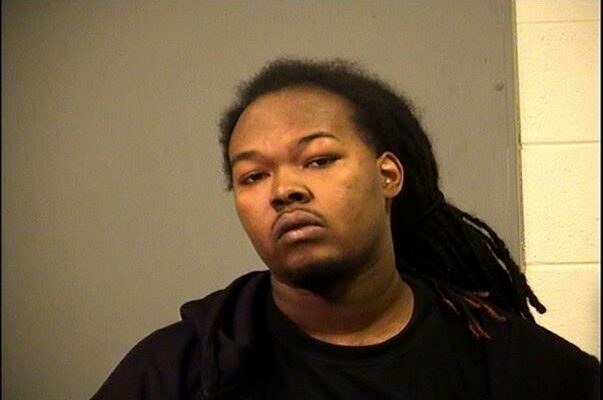 A police chase in Joliet on Saturday evening led to the arrests of three adults and a juvenile. It was just after 5:30pm on January 2nd that Joliet Police were called to the the 100 block of 5th Avenue about a report of gunshots being fired. Officers discovered that a vehicle in the neighborhood had been struck by gunfire from another vehicle. Authorities were able to obtain a description of the second car and were able to locate the vehicle a short time later near Raynor Avenue and Black Road. Officers attempted to conduct a traffic stop on the vehicle at which time the vehicle refused to stop, speeding away from Officers and a pursuit ensued. Officers pursued the vehicle to the area of Fiday Road and Northeast Frontage Road at which time the fleeing vehicle crashed into a vehicle that was southbound on Northeast Frontage Road. After the crash, three of the four suspects fled the vehicle on foot from Officers but were apprehended after a short foot pursuit. Officers recovered a loaded handgun magazine upon searching the vehicle.