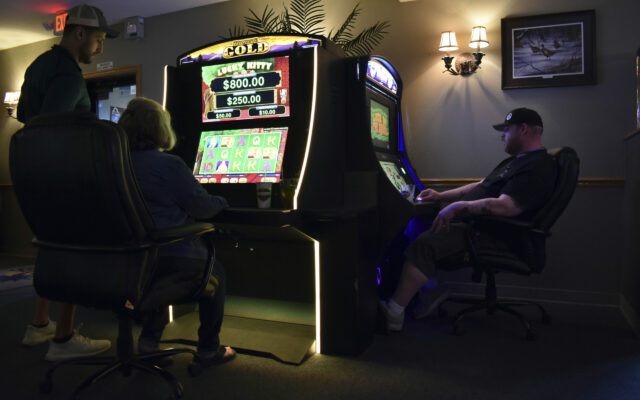 In addition to the three individuals arrested, Brian Morgan, 42, of Plainfield, Illinois, has been charged for his alleged participation in the burglary operation. Morgan’s bond on this case was set at $750,000. However, Morgan is currently in prison, serving a sentence in connection to unrelated charges.

Warrants were also issued for Syed Zaidi, 41, of Romeoville and Lucas Bailey, 40, of Wilmington, Illinois. On Monday night the Grundy County Sheriff’s Office announced that they had arrested Lucas Bailey. They stated that they were aware he was in the area and that the Pro Active unit spotted Bailey in the area of Rt. 6 & 47. Bailey drove into the Aldi parking lot where he exited a vehicle and went into the ditch along Rt. 6. and hid in thick vegetation, in an attempt to avoid arrest. A search of the area eventually resulted in Bailey’s arrest.