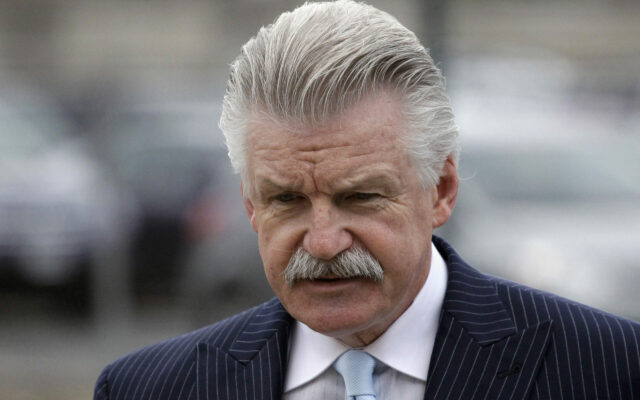 “I urge anyone who sees inappropriate activity, such as passing out campaign literature or other acts of electioneering either inside or too close to polling places, to call the hotline I have established,” Glasgow said. “Everyone in our community can play a critical role in helping to preserve the integrity of our election process by staying alert for unusual activities at or near polling places and reporting irregularities.”

State’s Attorney Glasgow has assigned two-person teams, each consisting of one assistant state’s attorney and one investigator, to travel to polling places where irregularities are reported on Election Day.

Assistant state’s attorneys not assigned to specific teams will be available for dispatch from the Will County State’s Attorney’s Office to investigate allegations of election irregularities reported to the Hotline.