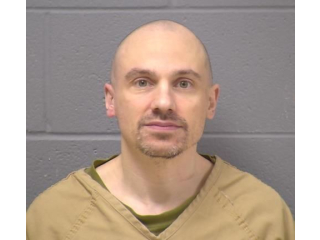 Will County State’s Attorney James Glasgow announces that a jury today found Christian Shepherd, 43, of Ottawa, guilty of Solicitation of Murder for Hire and Solicitation of Murder, Class X felonies. After deliberating for 90 minutes, the jury found Shepherd guilty as to all seven counts charged. Shepherd, who was previously a school bus driver, was in custody for Criminal Sexual Assault when he hired a hit man to kill the victim, the victim’s mother, and two police officers. Shepherd is eligible for a sentence of 20 to 40 years in the Illinois Department of Corrections.