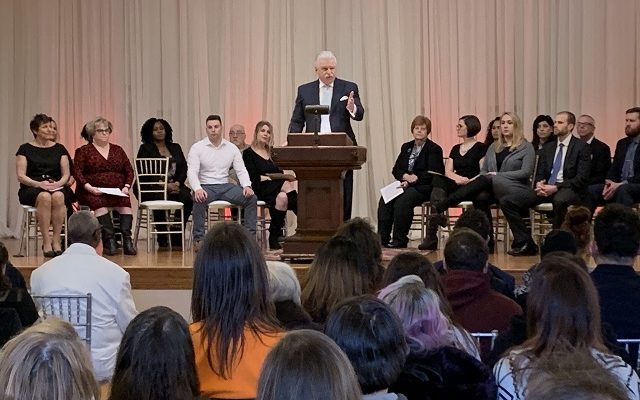 Will County State’s Attorney James Glasgow has announced that nine individuals from throughout Will County graduated from the Will County Drug Court in a January 30 ceremony at the Jacob Henry Mansion in Joliet. The ceremony brings the number of people who have graduated the Drug Court program to 490. This year marks the twentieth anniversary of the program.

Circuit Court Judge Sarah-Marie Jones, who oversees the Drug Court docket, presided over the ceremony. James Navarro, who graduated the Will County Drug Court in March 2018 and has been sober for three years, spoke at the event about how Drug Court saved his life. Individuals who participated in the ceremony are from the communities of Joliet, Plainfield, Wilmington, Homer Glen, Braidwood, Rockdale, and Mokena.

State’s Attorney James Glasgow spearheaded the creation of the Drug Court – Will County’s first Problem Solving Court – when he wrote and administered the grant that funded its formation. In Drug Court, prosecutors and defense attorneys work with the judge and treatment providers to help individuals who have committed non-violent offenses battle their addictions. Those allowed into the program are carefully screened and must remain drug free, submit to random drug tests, find employment, follow through with treatment, and attend weekly Drug Court sessions. 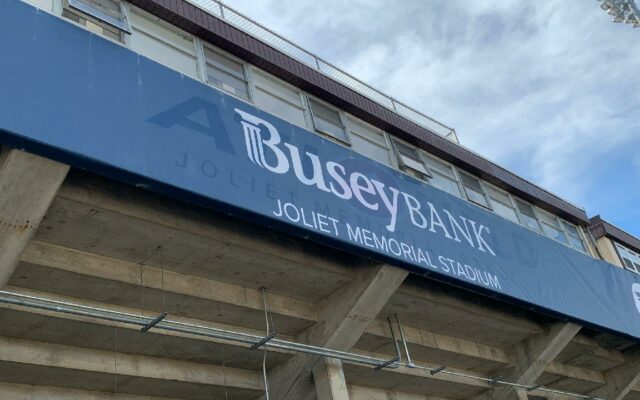 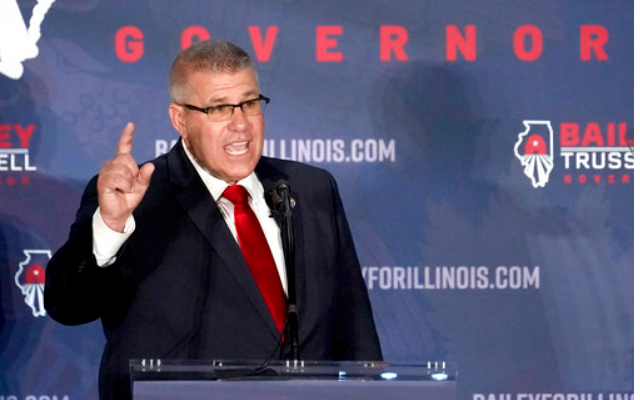 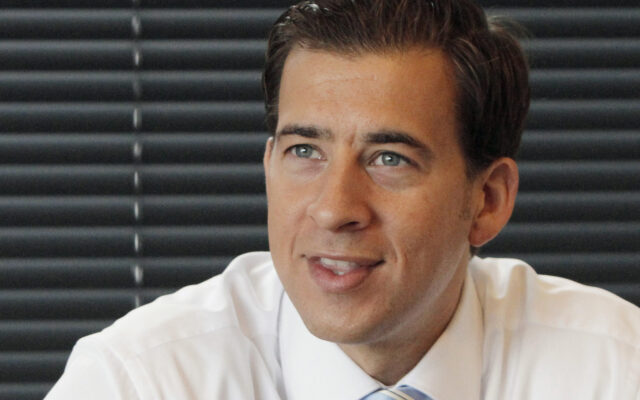