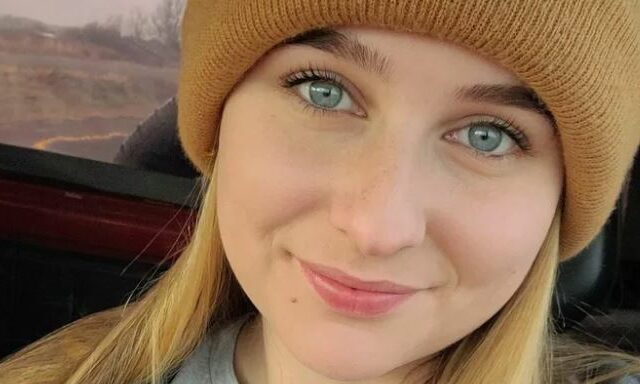 The families of the two people killed by gunfire at a Halloween party in Joliet Township over the weekend have set up GoFundMe pages to help with funeral costs.

The GoFundMe page reads, “Holly’s life was tragically taken during a senseless shooting at a Halloween gathering of young adults in Joliet Township. We want to give Holly the memorial she deserves, to honor her memory and say our last goodbyes. We are asking for donations to help Holly’s family with funeral and related expenses.”

Saturday Public visitation is 1pm-2pm, with Public funeral to follow.
The other person killed is 22-year-old Jonathan Ceballos. 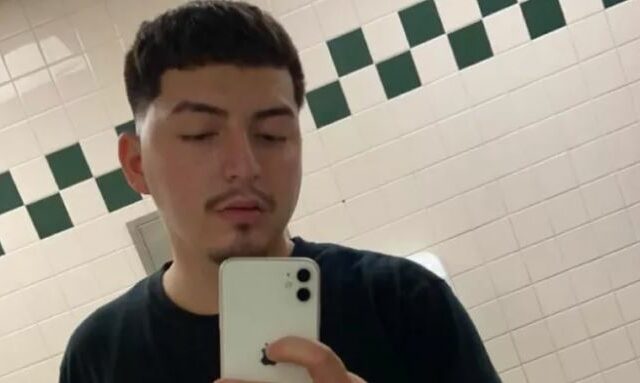 The GoFundMe page reads, “It pains me to say this but as of October 31, 2021 my older brother Jonathan Ceballos has passed away. He was a great brother, friend and son I remember how much you used to love riding horses , going to mexico, how we used to play soccer together all the time and how you always made people laugh. I honestly can’t believe you were taken from us at such a young age (22) you didn’t deserve this”