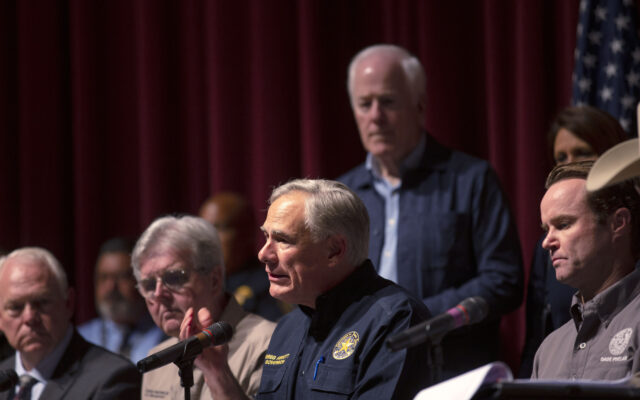 Governor Pritzker is blasting Texas Governor Greg Abbott for bringing up Chicago when discussing the deadly mass shooting at a Texas elementary school. Abbott said there are more people that are shot every weekend in Chicago than there are in schools in Texas, adding that Chicago teaches us that tougher gun laws won’t prevent violence. Pritzker fired back on social media, accusing Abbott of lying about Chicago and what actually perpetuates gun violence. Pritzker said the majority of guns used in Chicago shootings come from states with lax gun laws.