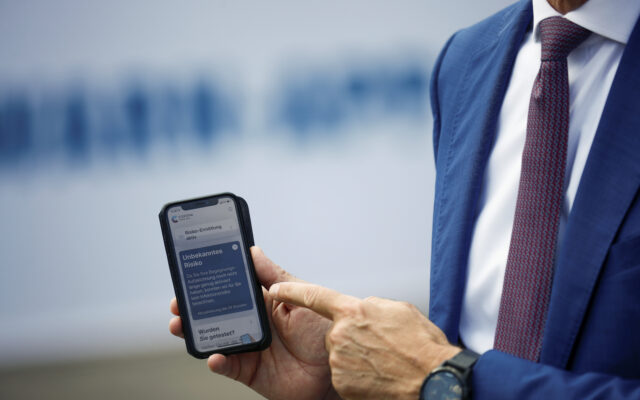 Governor J.B. Pritzker is pondering the state’s use of a COVID-19 tracking app. Pritzker said Monday that he is considering the idea, but he is not sold on the idea. The governor says he is concerned about the possibility of privacy breaches. The University of Illinois at Urbana-Champaign has been using a tracking app for most of the pandemic. Pritzker says he’s also concerned about getting enough participation for the app to be useful statewide. The designer of the university’s app says the state could adopt it for free.