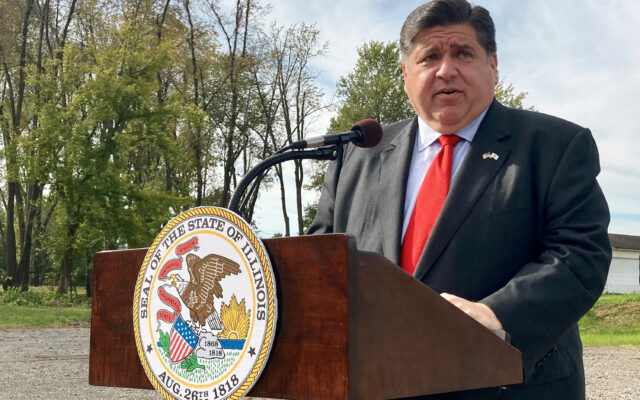 Governor JB Pritzker is declaring gun violence a public health crisis. Pritzker announced the Reimagine Public Safety initiative yesterday that will be a data-driven and community-based violence prevention plan. The state will invest 250-million dollars into the effort over the next three years. Pritzker also announced he’s forming a new office for firearm violence prevention that will seek to reduce gun crimes.