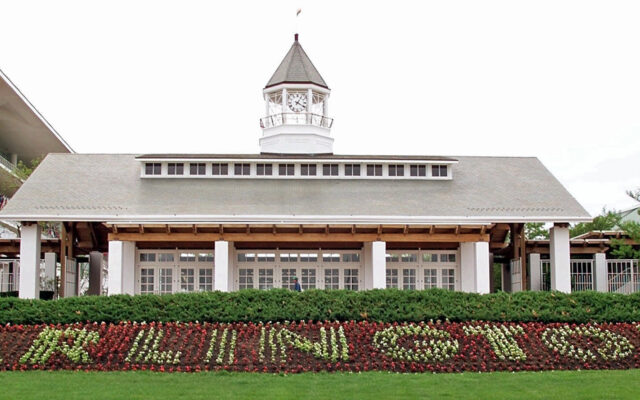 Governor Pritzker says that the state is taking a hands-off approach in the Chicago Bears bid to move to suburban Arlington Heights. He added that the determination of what happens to the property at the Arlington Heights Racecourse is a matter of private concern by the sellers. Earlier this month, the Bears organization placed a bid to buy the Arlington racetrack. Mayor Lightfoot has called it a negotiating tactic while talks are underway about stadium upgrades at Soldier Field.