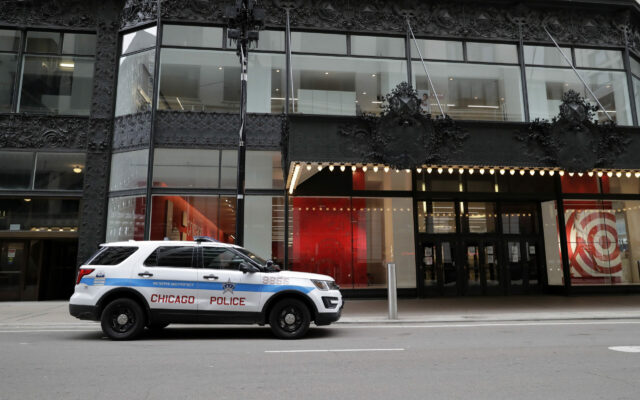 The head of Chicago‘s largest police union is no longer planning to run for mayor next year.  John Catanzara told ABC-7 that he intends to focus on being re-elected as president of the police union.  He indicated last November that he wanted to challenge Mayor Lightfoot in the 2023 election.  Catanzara has sparked controversy over comments he has made in the past, including a defense of the January 6th Capitol rioters and comparing Lightfoot’s vaccine mandate to the Holocaust.