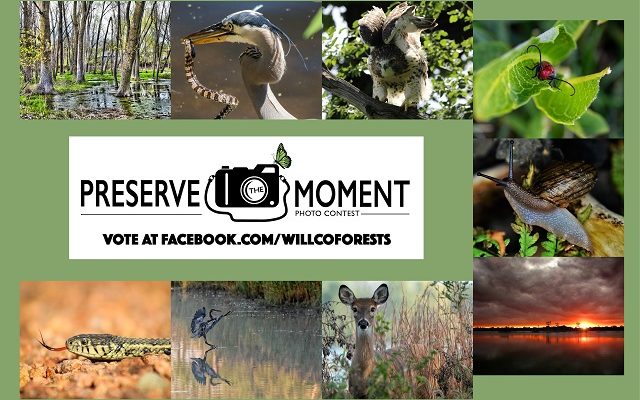 Now is the time to help choose the best of the best from the Forest Preserve District of Will County’s 2019 Preserve the Moment photo contest.

Online voting began on Friday, Jan. 10, and it will conclude at 10 a.m. Friday, Jan. 17. Photo contest fans will determine the top three photos from nine finalist by liking or commenting on their favorites via the Forest Preserve’s Facebook page, Facebook.com/WillCoForests. Each like or comment counts as one vote. Participants may vote for as many photos as they like, and they can vote more than once by clicking “like” and leaving a comment under their favorite photos. But only one comment per person per photo will count in the vote tally.

The top three vote-getters will win gift cards in the amounts of $500 for first place, $250 for second place and $150 for third place. Contest prizes are made possible through the generous support of The Nature Foundation of Will County, willcountynature.org.

Here are the nine finalists in chronological order along with a short description of each photo:

Forest Preserve judges chose the nine monthly finalists from among 828 photo submissions during the course of the contest, which began April 1 and concluded Dec. 31. All of the contest submissions can be viewed on the District’s Flickr page, Flicker.com/WillCoForests. 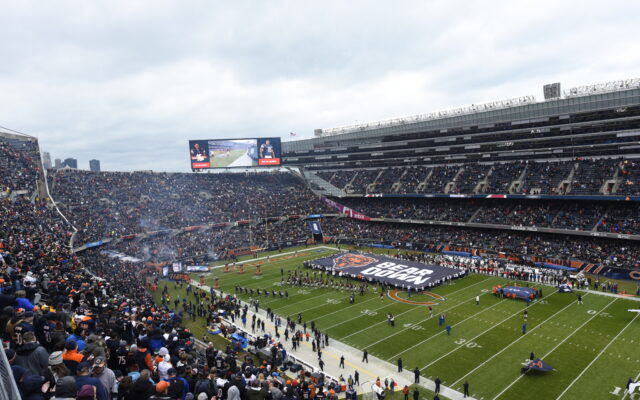 Lightfoot Will Work to Keep Bears In Chicago