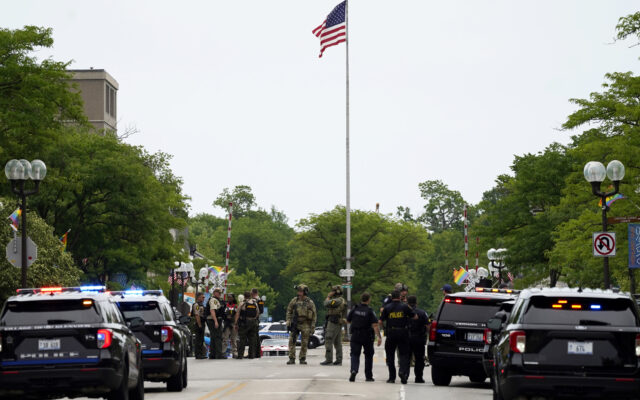 Authorities now say a seventh person has died after the July 4th parade shooting. Over 30 people were injured. Lake County police said the 21-year-old shooter gained access to the roof of a business near the parade in Highland Park, committed the shooting, and then blended in with the fleeing crowd dressing as a woman. Law enforcement is still working with prosecutors to bring charges against the suspected shooter. Police add the weapon used in the shooting was bought legally in the state of Illinois. Charges are expected to be announced soon.