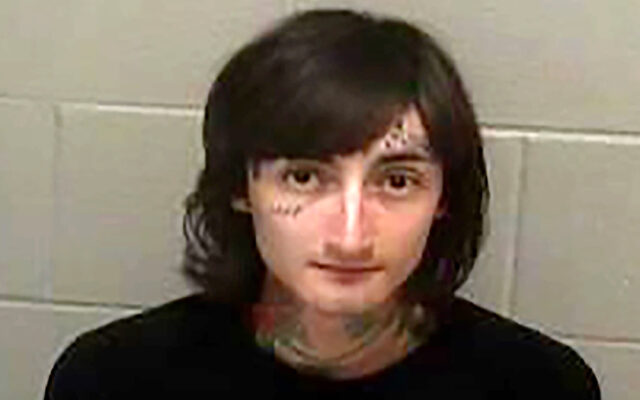 The suspect in the July 4th Highland Park parade shooting is being held without bond. Lake County State’s Attorney Eric Rinehart said a judge found probable cause to hold Robert Crimo the Third on seven counts of first-degree murder. The charges were filed after Crimo allegedly killed seven people and wounded dozens more at the parade north of Chicago on July 4th. Rinehart added the suspect admitted to what he had done.