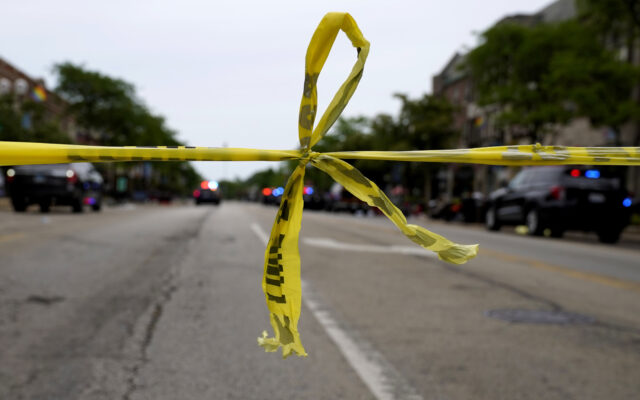 The suspect accused of a mass shooting at a Fourth of July parade north of Chicago is pleading not guilty to over 100 charges.  Robert Crimo the Third appeared in court yesterday almost a month after the shooting that left seven dead and at least 30 others injured in Highland Park. Crimo is facing 117 felony charges and faces life in prison if convicted.  His next court date is set for November 1st.