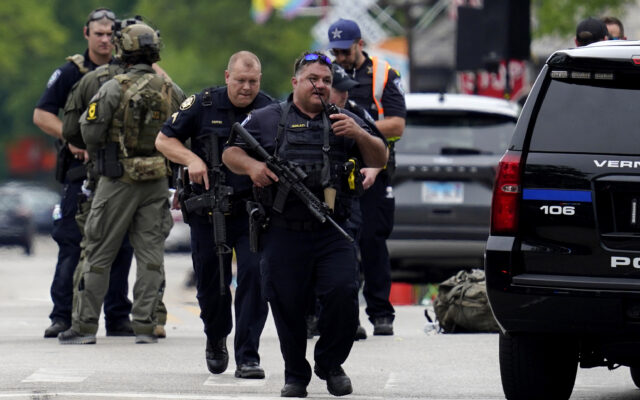 A group of victims of the deadly shooting in Highland Park on July 4th are suing. They have filed multiple lawsuits naming the suspected shooter, Robert Crimo the third, Smith & Wesson, two firearms dealers and Crimo’s father as parties who share responsibility for the mass shooting that left seven people dead. The suits claim the incident was preventable, arguing that gun-maker Smith & Wesson illegally targeted young men at risk of violence like Crimo with ads for firearms.