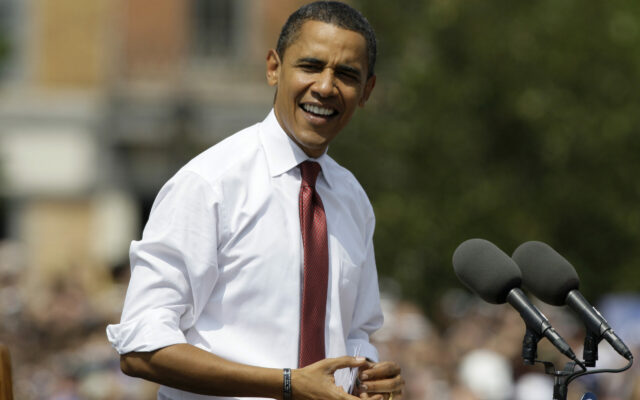 The Old State Capitol in Springfield will always be associated with former President Barack Obama.  Governor Pritzker and others gathered yesterday to dedicate a historical marker on the grounds of the Old State Capitol to Obama’s 2007 and 2008 presidential campaign announcements.  Obama was a U.S. Senator when he announced his bid for presidency from the Old State Capitol in 2007.  Eighteen months later, he returned to announce that U.S. Senator Joe Biden of Delaware would be his running mate.  Barack Obama was elected the nation’s 44th president on November 4th, 2008.