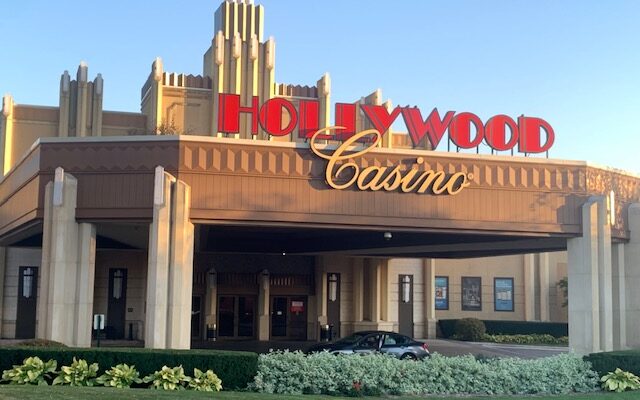 As WJOL reported back in November of 2021 a big move has finally been confirmed. PENN Entertainment has announced that they will be constructing a new land-based casino as part of the Rock Run Crossings development in the city of Joliet. The development, which is currently under construction, is located at the interchange of I-55 and I-80. The facility is several miles from the current Hollywood Casino Joliet, which will be replaced by the new land-based casino.

The project has an estimated budget of $185 million. The casino will include approximately 800 slots and 45 live table games (including a baccarat room), a Barstool Sportsbook, high quality bars and restaurants, approximately 10,000 square feet of meeting areas and an event center. Construction of the new property is expected to begin in late 2023, subject to regulatory approval.

Plus the company is planning to develop a casino and hotel next to the Chicago Premium Outlets mall off I-88 in Aurora. This casino would replace the casino in downtown Aurora. The combined projects will cost more than 500-million-dollars.