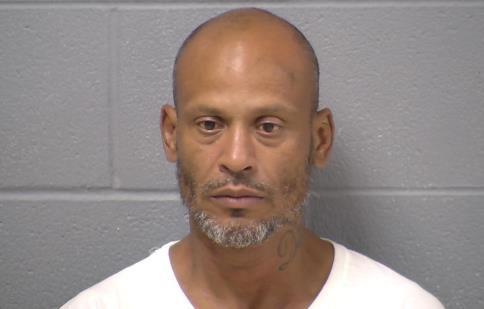 A 49-year-old homeless man has been charged with murder after allegedly pushing a man off a train platform killing the victim. Carlos Hernandez was arrested by the Metra Police Department for the murder of 60-year-old Steven Spangler of Joliet.

Sources to WJOL report the man was pushed onto the tracks and a freight train then hit the pedestrian. A second freight train traveling in the opposite direction of the first train  was unable to stop and hit the victim a second time. Sources say there was an altercation on the platform at the Gateway Transportation Center in Joliet and that’s when the person was pushed onto the tracks.

Hernandez is currently being held at the Will County Adult Detention Facility. This is a developing story, stay tuned to WJOL for the latest.