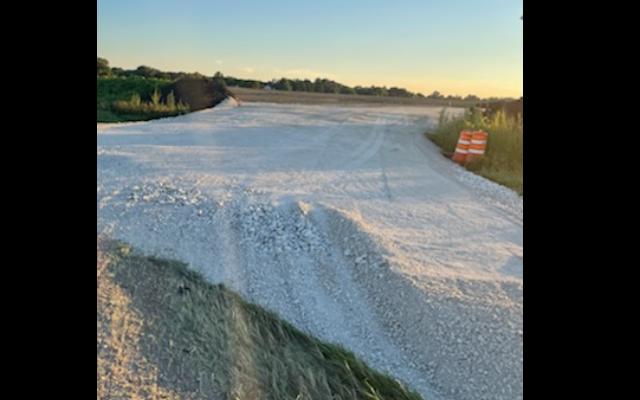 Cut out from construction site for NorthPoint to Route 53

Without IDOT approval NorthPoint has constructed a cutout onto Route 53 from the construction site for the purpose of moving trucks in and out of the site. It was in June of this year that NorthPoint began construction of the 3-million square foot logistics facility west of Route 53 north of Noel Road. This was the land annexed by Joliet.

WJOL was alerted of the building of the road and contacted Illinois Department of Transportation to see if permits were given to NorthPoint. IDOT told WJOL that no permission was granted and that they’re looking into the matter.

We reached out to Joliet City Manager Jim Capparelli for comment.

WJOL also has reached out multiple times to NorthPoint’s Patrick Robinson to discuss the project but has yet to confirm an interview with him.

As of this morning they’re adding more gravel to the construction entrance.

Just Say No to NorthPoint gave WJOL the FOIA they received from IDOT. IDOT has no plans to give permission as long as the legal battle between Joliet and CenterPoint comes to a conclusion.

Part of FOIA request below. 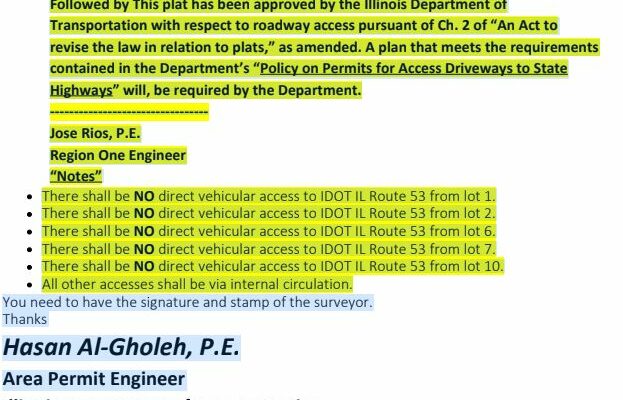 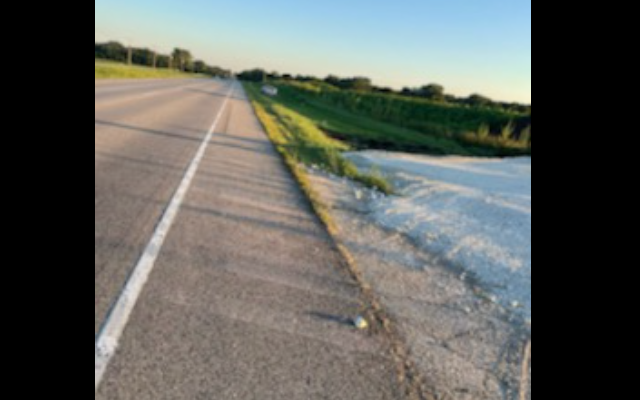 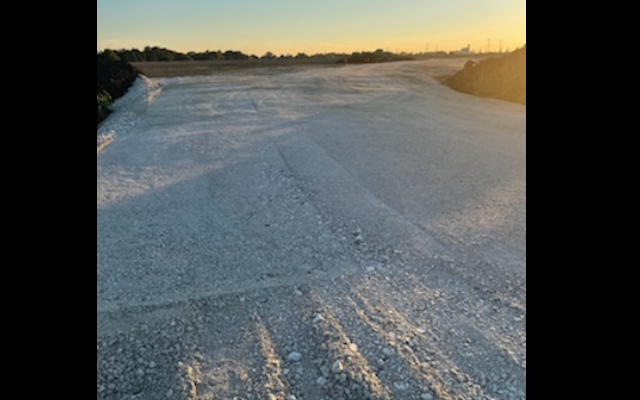 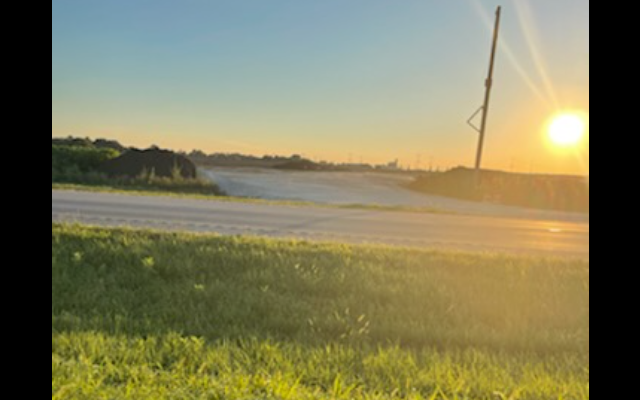