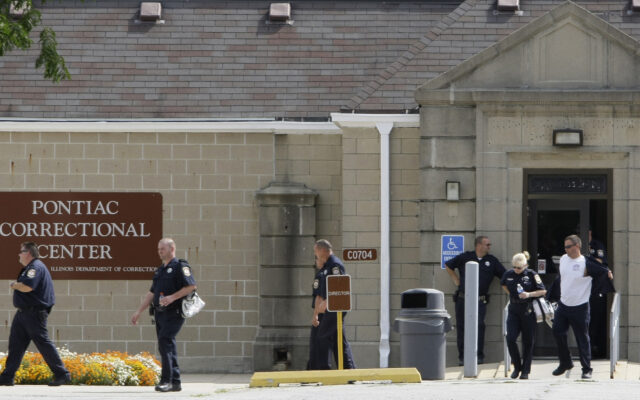 A report by the state’s inspector general’s office details allegations of hazing and sexual harassment of an employee at Pontiac Correctional Center in 2018.  The IG’s office investigated an inappropriate prank played against the former Illinois Department of Corrections employee at Pontiac.  The employee reported the incident to officials, but continued to be harassed.  The report says the warden, two assistant wardens and other officials failed to respond adequately.  As a result, multiple officials at the prison were fired.