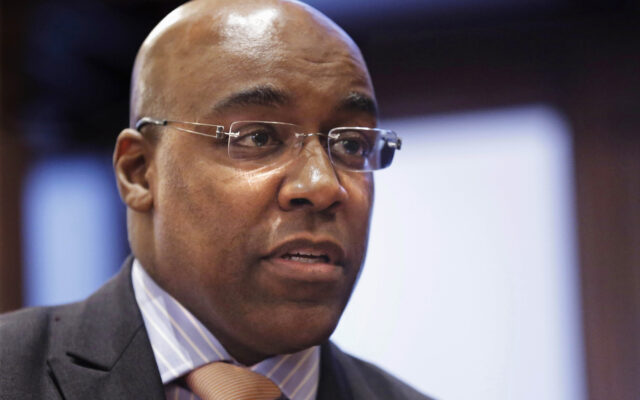 Illinois Attorney General Kwame Raoul is requesting a state Appellate Court to dismiss a temporary restraining order partially blocking the state’s new ban on assault weapons.  A judge in Effingham County last week issued an order prohibiting the state from enforcing the ban against hundreds of plaintiffs who filed a lawsuit challenging the new law.  Raoul’s petition to the Appellate Court argues the plaintiffs aren’t likely to win the case.  Governor Pritzker has said he is confident the courts will uphold the constitutionality of the law.