A years-old email from a politically connected statehouse insider that references a rape case has cost Illinois’ Ag director his job. John Sullivan resigned yesterday after Governor Pritzker learned that Sullivan received an email from Mike McClain back in 2012 that referenced the rape. Sullivan says he never read the whole email, but accepted responsibility for not alerting anyone about it. The email has become the issue at the statehouse this month, with the governor and lawmakers calling for investigations. 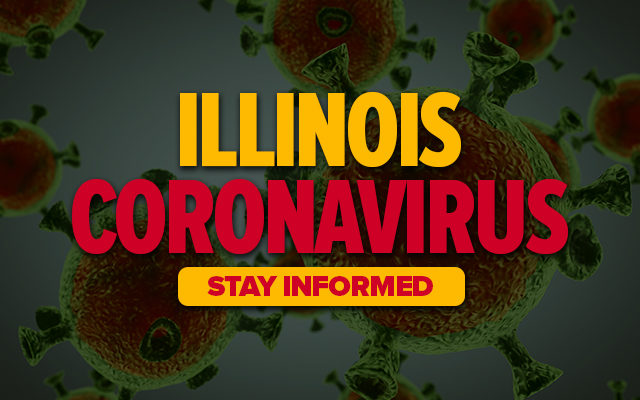