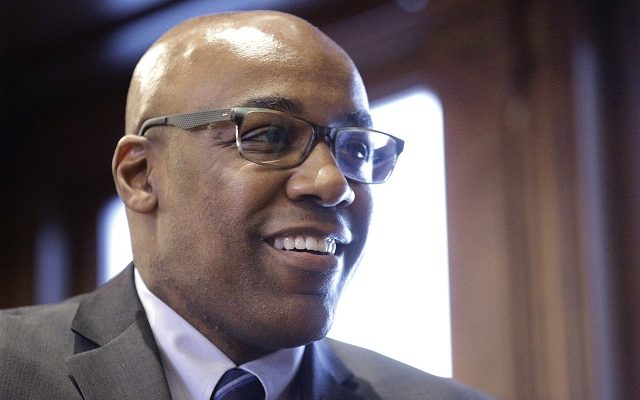 Illinois Attorney General Kwame Raoul and two of his Democratic counterparts are suing a U.S. government official to ratify the Equal Rights Amendment. The lawsuit was filed today against the archivist of the United State David Ferriero, who said this week that he won’t certify the adoption of the ERA, which would ban discrimination based on sex. Virginia Attorney General Mark Herring is joining forces with Nevada Attorney General Aaron Ford and Raoul on the federal suit. The three lawmakers argue that U.S. laws do not give the archivist the power to decide whether to certify an amendment.