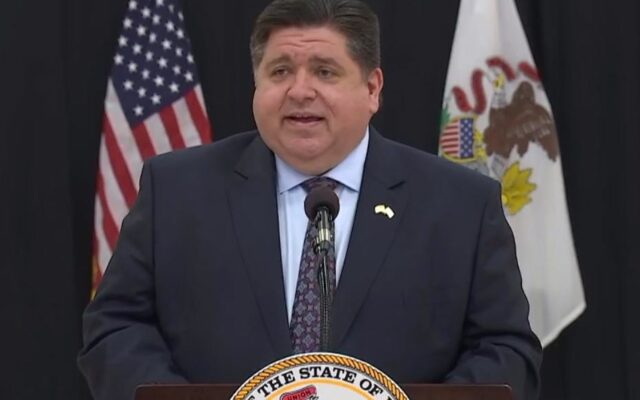 For the first time since the 1990s, Illinois has received a bond rating upgrade from Moody’s Investor Service.

This follows an upgrade from Fitch Ratings last week.

“Achieving a ratings upgrade in this case from Moody’s for the first time in 23 years, that is something that we should all pay attention to,” Pritzker said. “It’s a huge note of progress for our state and I am very proud.”

Bill Bergman, director of research for Truth in Accounting, said credit ratings can be misleading.

“The rating has turned positive for some reason, the outlook anyway, which doesn’t mean much since they are borderline junk anyway in Illinois,” he said.

The rating of a state’s bonds is a measure of their credit quality. A higher bond rating generally means the state can borrow money at a lower interest rate.

“I couldn’t be happier that our hard work is producing results,” Illinois Comptroller Suzanna Mendoza said in a statement. “This means lower costs for Illinois taxpayers. As you have seen in recent months, even in the middle of a global pandemic, my administration has successfully paid down a backlog of bills that just four years ago hit $16.7 billion – down to $2.9 billion today – and did so while prioritizing the most vulnerable people in our state.”

“Stability and responsibility produce results. You don’t need to ruin people’s lives to have sound fiscal policies and positive outcomes,” he said. “I want to thank Governor Pritzker and Speaker Welch for their teamwork in helping us find a better way forward.”