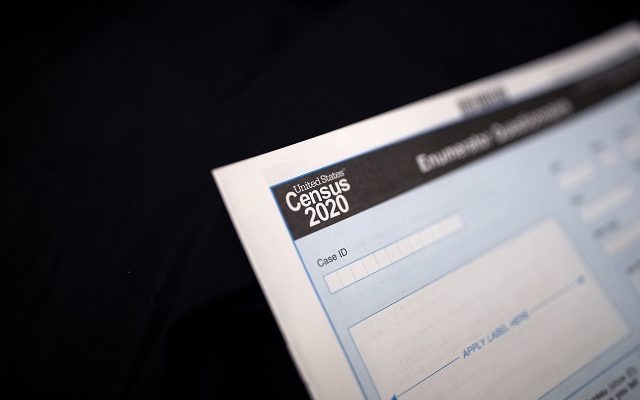 Some of the groups that will help count people in Illinois during the next census are waiting to be paid. The Chicago Sun Times reported last night that several groups in the Chicago-area say they have not yet been paid for their outreach efforts. Illinois will spend 29-million-dollars on census outreach this year. The census is already underway in Alaska. It will begin in Illinois around mid-March.