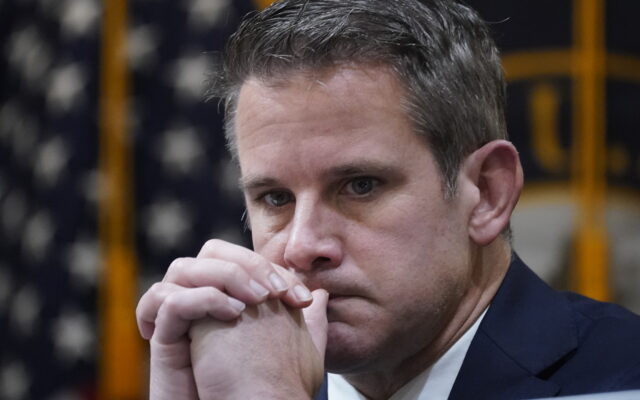 Illinois Congressman Adam Kinzinger on ABC’s “This Week” this past Sunday morning said he’s received a death threat for participating in the January 6th Select Committee. The Congressman is one of only two Republicans on the Committee, and has been outspoken about what he calls his party’s “utterly failing at the truth” by perpetuating lies to instill fear and drum up political donations. Kinzinger told host George Stephanopoulos there has been serious consequences for speaking his truth:

He said, “This threat that came in, it was mailed to my house, we got it a couple days ago, and it threatens to execute me as well as my wife and five-month-old child.”