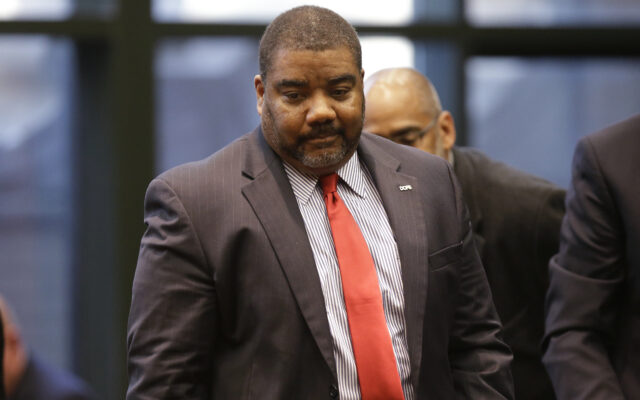 The director of the Illinois Department of Children and Family Services is under fire again.  Marc Smith has been held in contempt of court for the 12th time since January.  The most recent followed a motion from the Cook County Public Guardian’s office.  The latest case involved allegations that Smith kept a 15-year-old girl in a psychiatric hospital longer than she needs to be there.  The DCFS says the teen will be moved by July 25th, after she was cleared to be released in January.