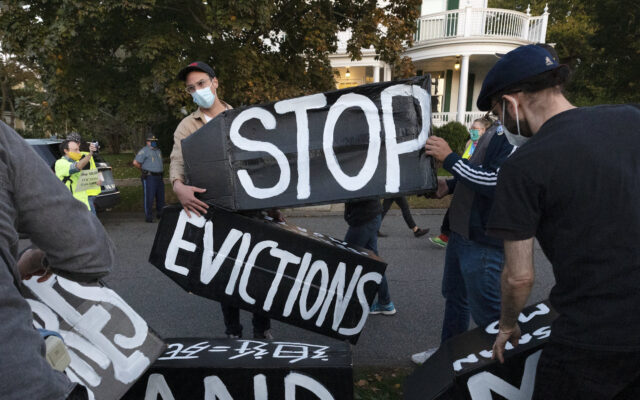 Governor Pritzker is extending the eviction moratorium in Illinois. He actually made the move last Friday to push the enforcement of those orders to September 18th. A spokesperson for the governor said the goal was to bring the state’s eviction protections in line with the federal ban, which is in effect until October 5th. Since executive orders in Illinois last 30 days, the moratorium likely will be extended again to ensure the state follows the federal moratorium. Illinois landlords can still begin the eviction filing process, but evictions won’t be enforced until the end of the ban.