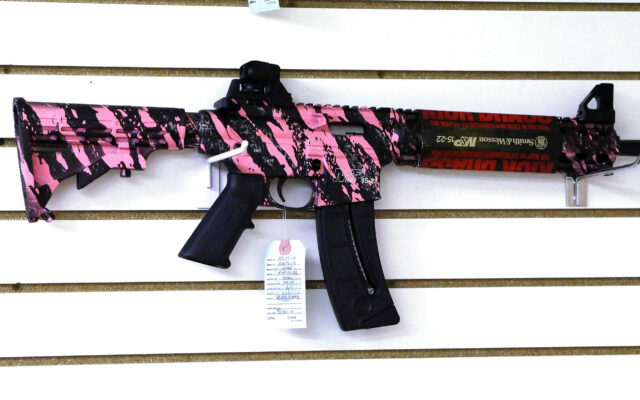 Illinois House Democrats are proposing a ban on assault weapons and high-capacity ammunition magazines.  Lawmakers also want to take away the ability for most people under 21 to obtain a gun permit in the state.  The legislation was filed in response to the deadly mass shooting at the Fourth of July parade in Highland Park.  The suspected shooter was using an assault-style rifle and high capacity magazines.