The first item of business for Illinois lawmakers was to vote one of their own out of the building. The Illinois House yesterday overwhelmingly voted to remove state Rep. Darren Bailey because he refused to wear a face mask. Bailey is the southern Illinois lawmaker who sued Governor Pritzker over the state’s coronavirus emergency order. Lawmakers are in Springfield to wrap-up their business for the year. 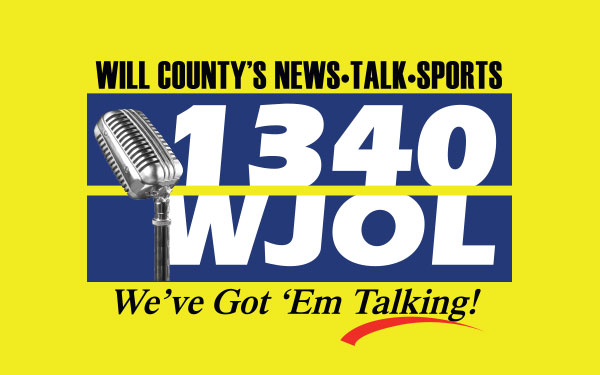 Troy Township to Open to the Public, with Restrictions, on Monday, June 1, 2020 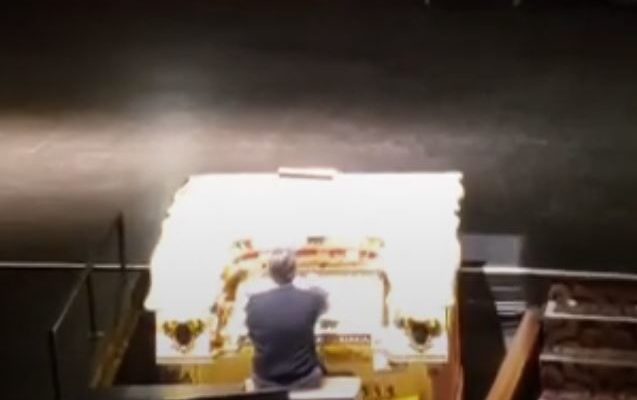 Sixth Quarantine Concert At Noon Today At The Rialto