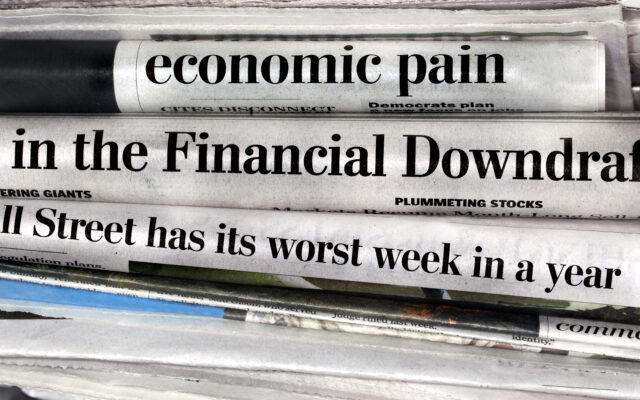 Illinois is a year past its lowest point in terms of job losses and it’s recovering slower than all but a handful of states.

“Employment levels in Illinois remain 424,800 below their pre-pandemic peak in January 2020, meaning Illinois has regained fewer than half the jobs it lost during the pandemic,” the report said. “As a result, Illinois is battling one of the highest unemployment rates in the nation.”

Job-friendliness and severity of lockdowns, two of the more politicized aspects of the COVID-19 pandemic, don’t appear to be the sole deciding factors. New York, which saw some of the most stringent mitigation measures, had recovered 13.1% of its jobs since April 2020, the ninth-best in the country. It’s often measured against Florida, a tourism-heavy industry, which has recovered 9.8% of its lost jobs.

Bryce Hill, IPI’s senior data analyst and author of the report, said Tuesday that the state’s well-rounded economy fared better than others who may be more dependent on tourism and service sectors but it’s struggled to bring back the jobs that it’s lost.

“Although we experienced fewer job declines in other states, when compared to pre-pandemic, Illinois is still missing about 6.9% of jobs that it had before,” he said. “That’s 37th-worst in the nation.”

Hill said employers in Illinois are facing some of the nation’s highest tax burden with the prospect of higher taxes and minimum wage costs. Mark Grant, who heads the Illinois chapter of the National Federation of Independent Business, says those have long-affected job creators in the state but there are several other factors.

“I’m not sure about other states, but here in Illinois, our members say they’re trying to hire but they aren’t getting as many applicants as they would have expected,” he said. “People may be staying home to care for children or older family members, or they may still be concerned about the coronavirus, but we believe a big reason many people are opting not to apply is the $300 weekly federal unemployment supplement.”

Grant said the federal supplement was necessary when COVID was forcing businesses to close or cut back and no one was hiring, but as Illinois’ economy has improved, “it’s discouraging some people” from re-entering the workforce.

“Last spring, businesses were reducing hours and reducing services because of the pandemic,” he said. “This spring, it’s because they can’t get enough people to work.”