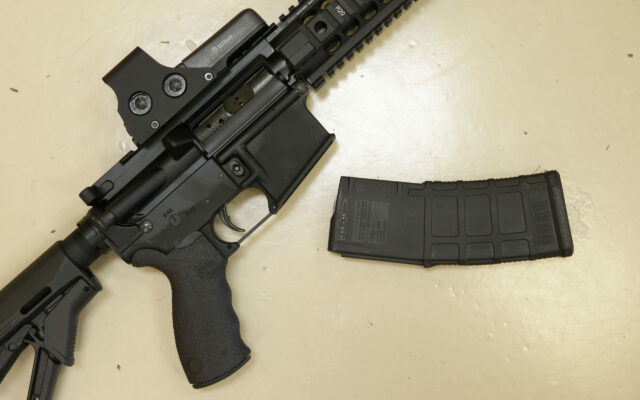 The Illinois Senate is signing off on an assault weapons ban. The Senate last night passed its version of the proposed measure, which makes a modification from the bill the Illinois House approved last week. The bill now goes back to the House for consideration. The legislation comes in response to the deadly July 4th shooting in Highland Park last year.

Brady President Kris Brown released the following statement:
“Brady applauds the passage of this life-saving legislation that will better protect communities across Illinois. Put simply, weapons of war have no place in civilian hands and in our communities at large.”
“This assault weapons ban will add to Illinois’ record of strong gun laws and help prevent tragedies like Highland Park and countless others from occurring again. We have the power to prevent these uniquely American tragedies, and a ban on weapons of war and the magazines that further increase their lethality is a critical step towards that future.
“Brady thanks all of the advocates and partners, including GPAC and Protect Illinois Communities, for their leadership on this important legislation.”
Brady is one of America’s oldest and boldest gun violence prevention groups, named after Jim Brady, White House Press Secretary under President Ronald Reagan.  He shot on March 30, 1981, during an assassination attempt against the president. In addition to President Reagan, Jim and two law enforcement officers were shot. Jim suffered a serious head wound that left him partially paralyzed for life.