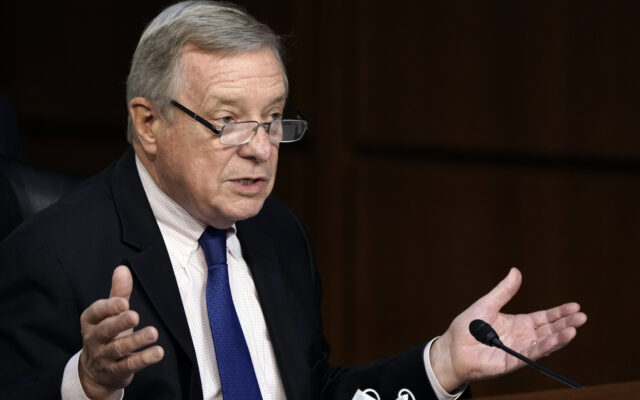 The head of Illinois’ Congressional delegation is telling the state’s governor not to expect a federal bailout this year. U.S. Senator Dick Durbin yesterday said Governor Pritzker and Illinois lawmakers should plan to balance the state’s budget without billions of dollars in new money from Washington DC. Illinois planned on getting billions from the federal government in the last state budget. That didn’t happen, and now there is a billion-dollar hole in the state’s upcoming budget.