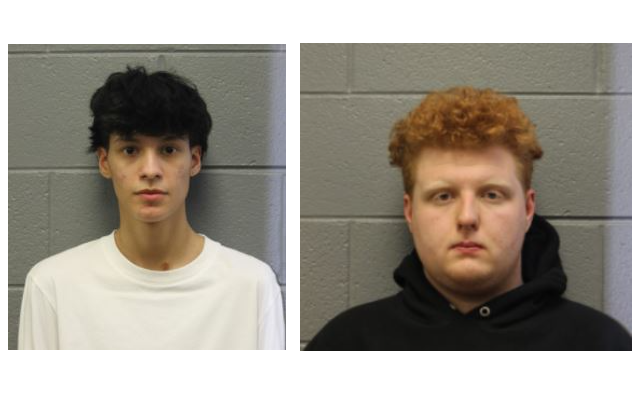 On Dec. 19, 2021, a group of vehicles stopped traffic on Interstate 290 westbound at Racine Avenue. At least two vehicles began engaging in reckless driving and reckless conduct endangering motorists on the roadway. In order to ensure the continued safety of the motoring public, the ISP began an active investigation into the incident.

On Feb. 4, 2022, ISP VCU agents conducted an operation in conjunction with ISP District Chicago patrol units and a vehicle matching the description from the Dec. 19, 2021 incident, was observed in a shopping mall parking lot in Chicago, IL, engaging in Reckless Driving. Once the vehicle left the parking lot, ISP officers observed the vehicle travel approximately 85 mph in a 30 mph zone, following too closely, and failing to yield to three traffic lights. ISP District Chicago patrol units initiated a traffic stop and the driver, identified as Sim, was placed into custody without incident.

Upon further investigation, ISP VCU agents identified another suspect, Sanchez, who was also involved in the Dec. 19, 2021, incident. On Feb. 9, 2022, Sanchez, turned himself in to ISP custody at the Chicago Police Department 11th District. Sanchez was charged with one count of Reckless Driving (Class A misdemeanor) and one count of Reckless Conduct (Class A misdemeanor), along with Squealing Tires, Wrong Way Driving, Stopping in the Roadway, and Improper Lane Usage. Sanchez was released on a $1,500 I-Bond. No further information is available.

“The interstate is not a playground or an arena where reckless persons can be allowed to endanger the citizens of Illinois,” stated Illinois State Police Director, Brendan F. Kelly. “Threatening the motoring public in any way will mobilize our ISP investigators who work tirelessly to bring these kinds of dangerous individuals to justice.”