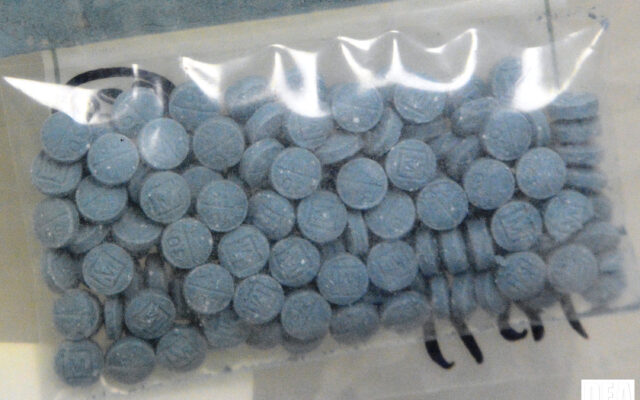 “Through the strong state, local and federal partnerships of the MEG units, drug enforcement across our state is focused on apprehending violent, drug-trafficking criminals profiting off the pain of those losing loved ones to dangerous drugs” stated Illinois State Police Director Brendan F. Kelly.   “The ISP is thankful for the community-based partnerships like those of the MEG units because it leads to a more united, more effective front pushing back against these merchants of misery causing of this ongoing epidemic.”

During FY21, MEG agents in nine different units opened approximately 1,404 investigations and closed approximately 1,131 cases, with approximately 1,247 ongoing investigations.  MEG agents made 2,229 seizures of illegally possessed cannabis, cocaine, crack, ecstasy, fentanyl and carfentanyl, heroin, LSD, methamphetamine, pharmaceuticals, psilocybin and other dangerous drugs with an estimated street value of just under $71,100,000, resulting in 878 arrests for either delivery or possession of those illegal substances.  They also made 68 gang-crime related arrests.

A 2017 report by the Illinois Criminal Justice Information Authority (ICJIA) concluded MEG units were effective at making proportionally more felony and manufacture/delivery arrests than their local counterparts alone.  Applying the principles and conclusions of this report has the MEG units concentrating their efforts on felony trafficking investigations and arrests rather than personal users.  This key focus on felony level drug offenses paves the way for the education and treatment programs to function effectively by breaking the cycle of drug addiction.

Kelly noted that effective January 1, 2022, the statute governing the MEGs was amended by the Illinois General Assembly to expand their jurisdiction to include the investigation and enforcement of human trafficking, firearms offenses, and violations of the Firearm Owners Identification Card (FOID) Act. This will enable the MEGs to better prioritize operations in the on-going effort to reduce drug-related violent crime in metropolitan areas within the State of Illinois.